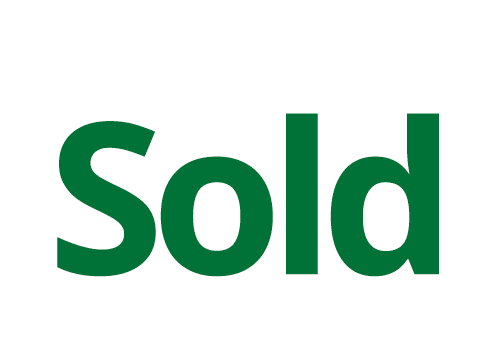 Manor Oak Homes have successfully completed the following projects with landowners to maximise it’s potential with the schemes being sold or developed.

The information in this section is published from the consultation boards and sale documentation that is historic to the final scheme.

Manor Oak Homes is pleased to confirm that the land at Bishopstone Road, Stone in Buckinghamshire is “SOLD”. 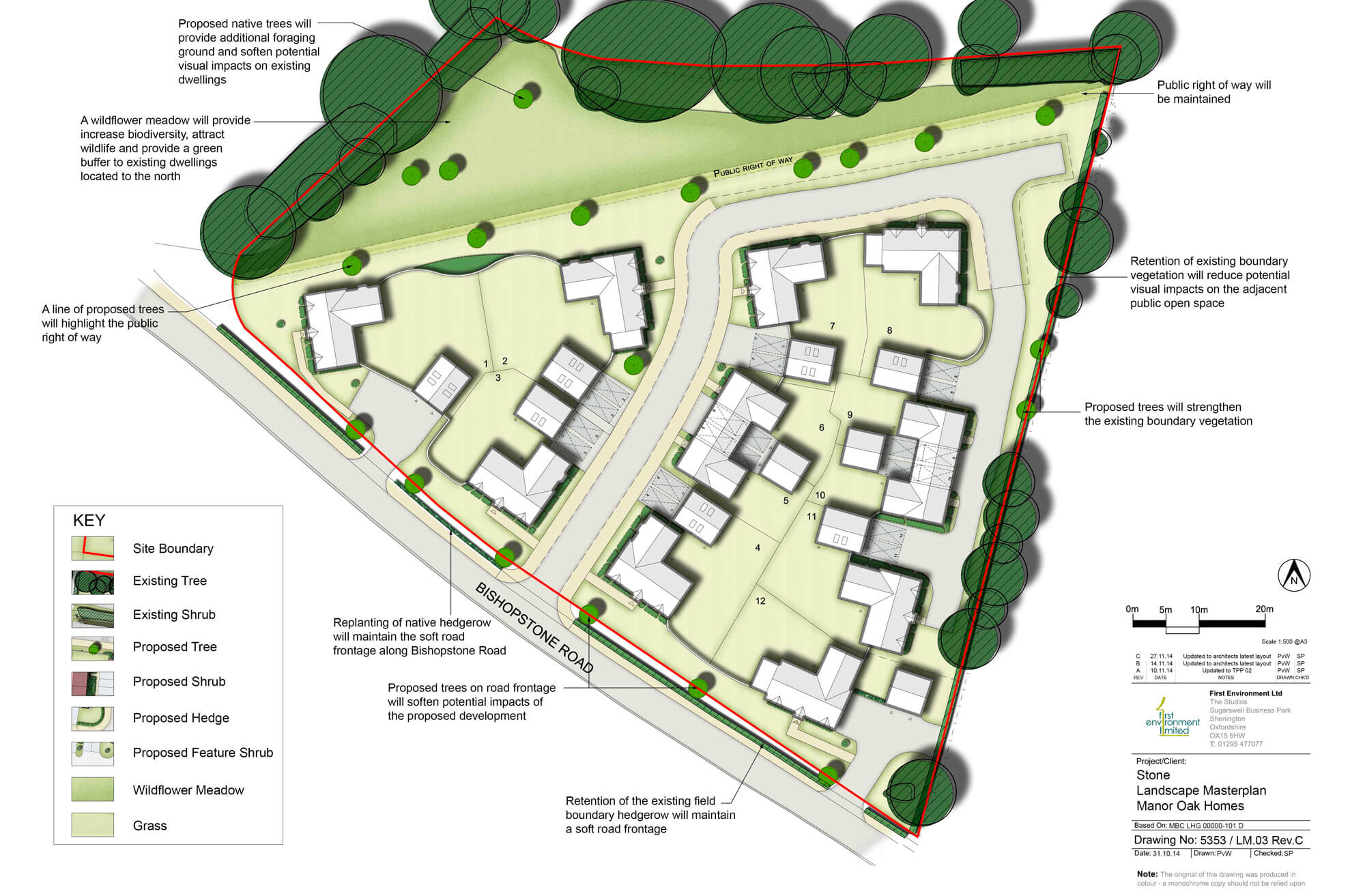 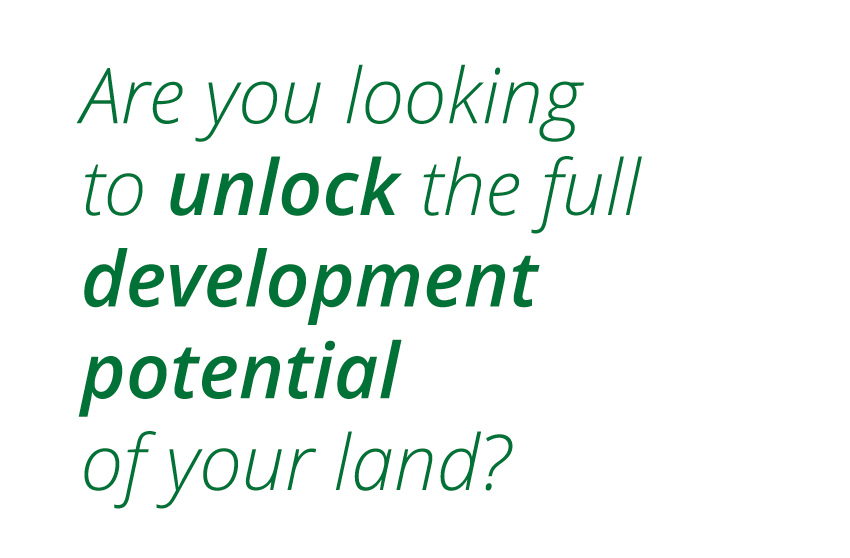 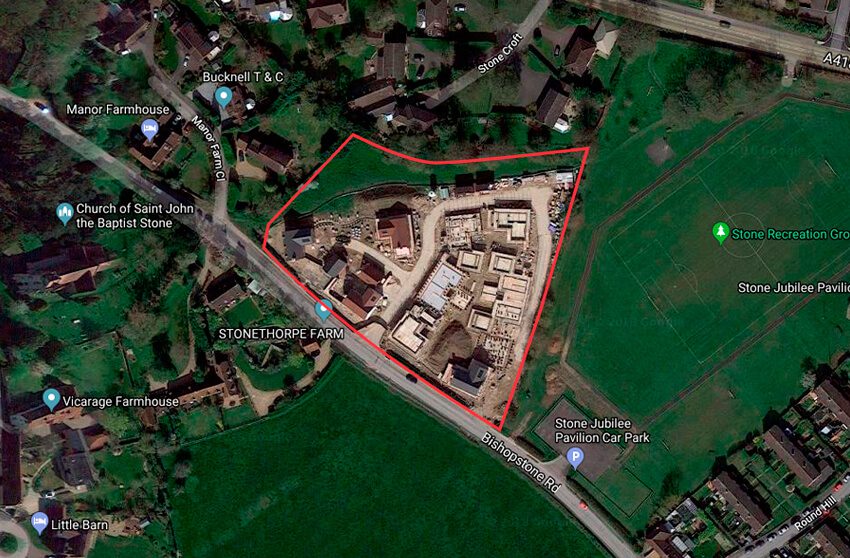 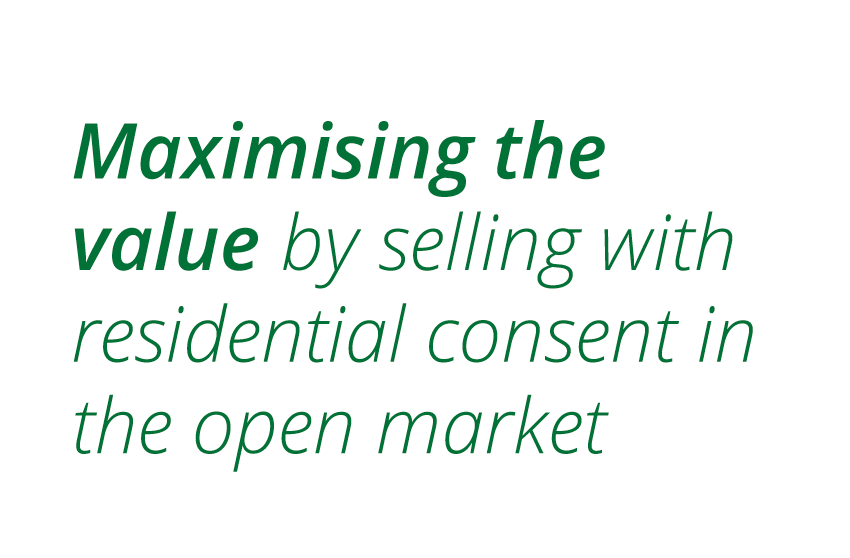 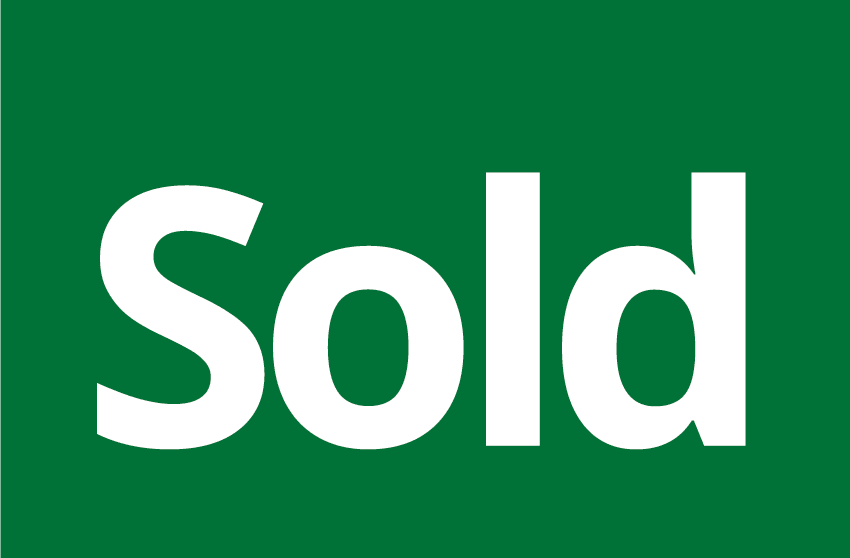 Sold through the Agents.

Manor Oak Homes promoted an infill 2.4 acre site in the village of Stone for a local landowner in the Aylesbury District. We conducted all the necessary site investigations to develop a scheme that maximised the development potential of the site, whilst remaining sensitive to the sites surroundings and on site constraints.  However, after conducting local market analysis, we chose to reduce the number of dwellings onsite in favour of larger units that were in particularly high demand in the area at that time. After a positive pre-application meeting with Aylesbury District Council, we submitted a detailed landscape-led scheme for 12 dwellings.

After meeting with the Parish Council, they chose to support our application. Feedback on our application from Aylesbury District Planning Officers was very positive leading to the scheme being approved by delegated authority. This meant that the scheme was approved far faster than the norm, so that the land could be put on the open market far sooner than the landowner expected.

We conducted archaeological trial trenching and a ground/contamination investigation to satisfy planning conditions, but also to ensure that there was no uncertainty for prospective developers looking to purchase the site. The site was sold far exceeding land values within the area. This was due to a lower density scheme with larger dwellings that was in particularly high demand in Stone.

The Freehold Interest was Sold through Strutt and Parker to Vanderbilt Homes who have built out the site in accordance with our planning permission.

Manor Oak Homes published development information and reports onto their website back in 2013 to take in the community feedback and local residents thoughts and comments.

Our Proposals for a 12 new homes with car parking, open space with strategic landscaping and POS have now been built out by Vanderbilt Homes.

You can access this planning information from these proposals here. 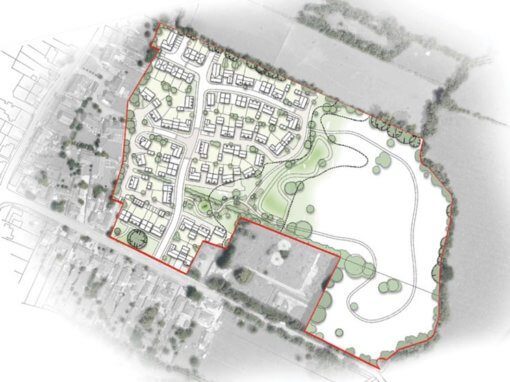 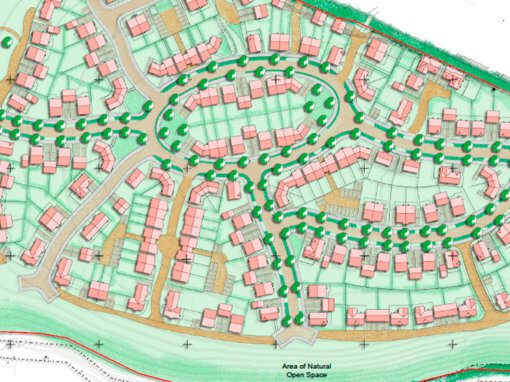 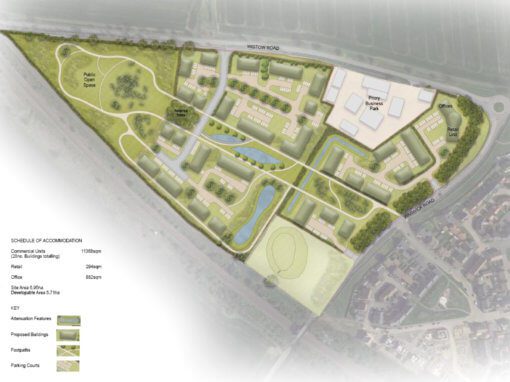 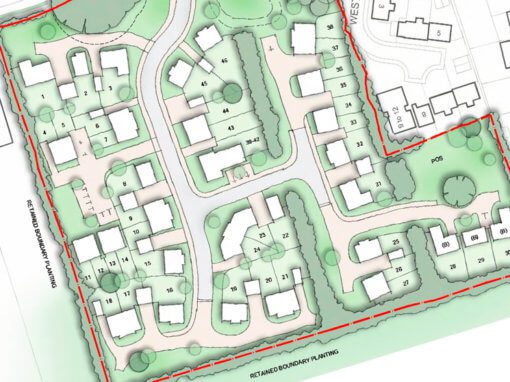 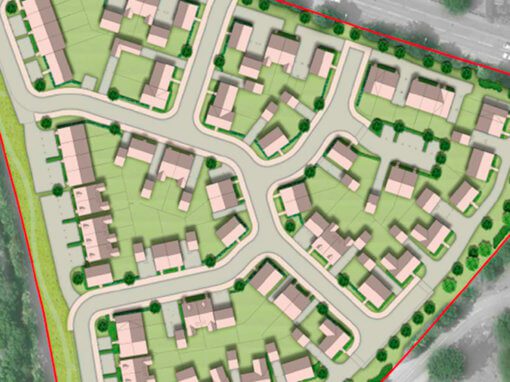 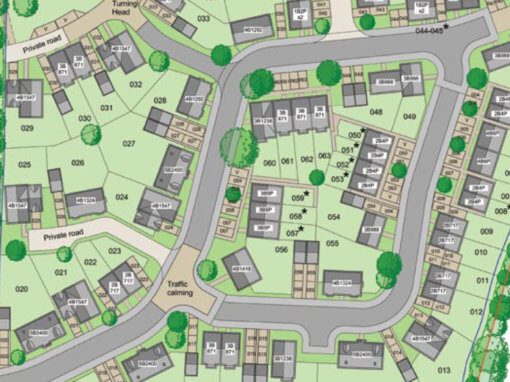 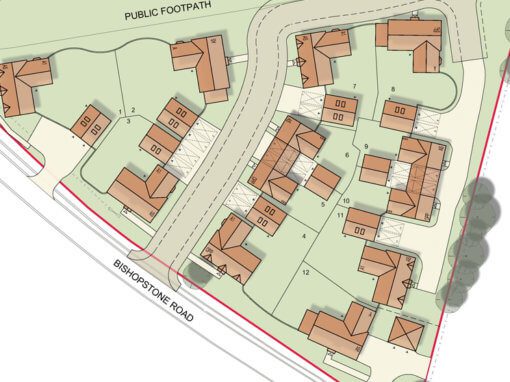 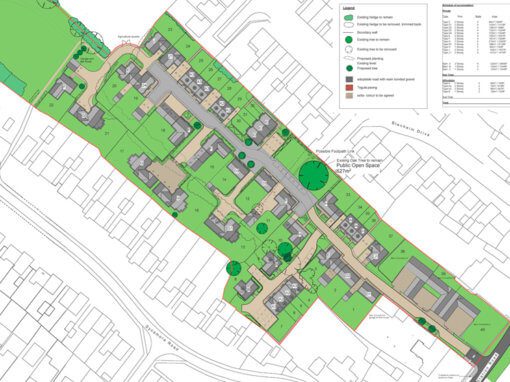 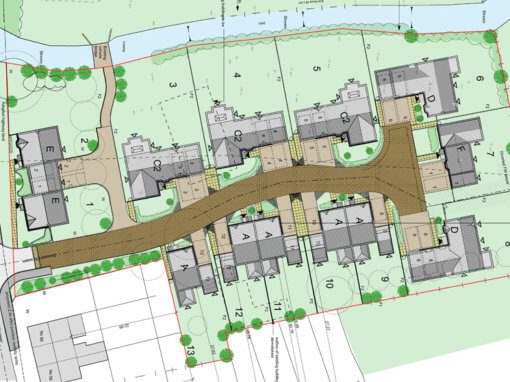 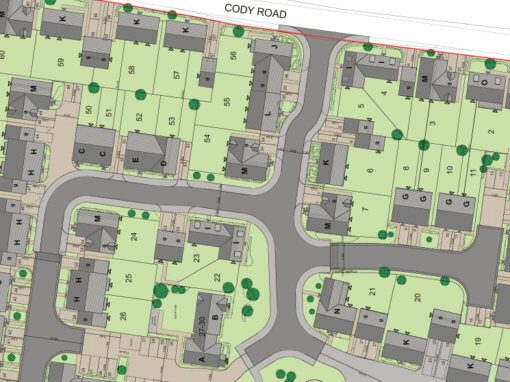 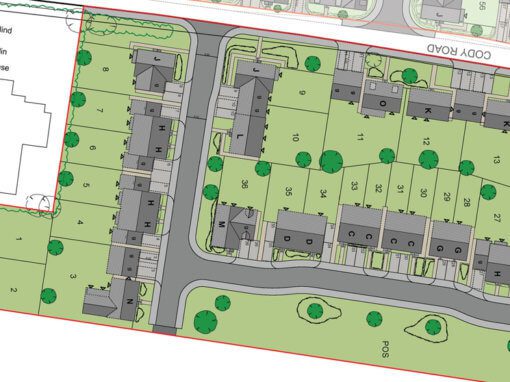 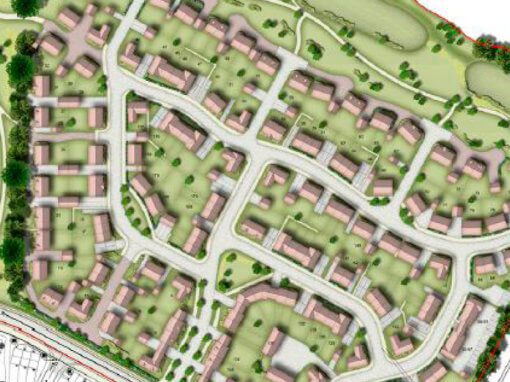 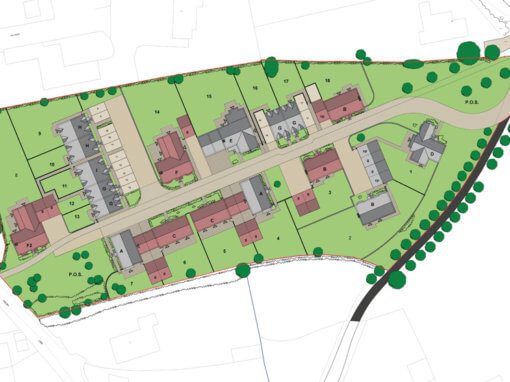 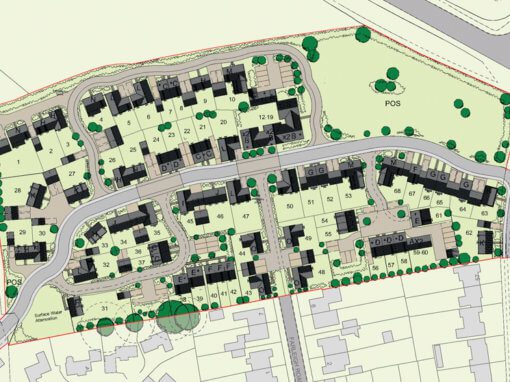 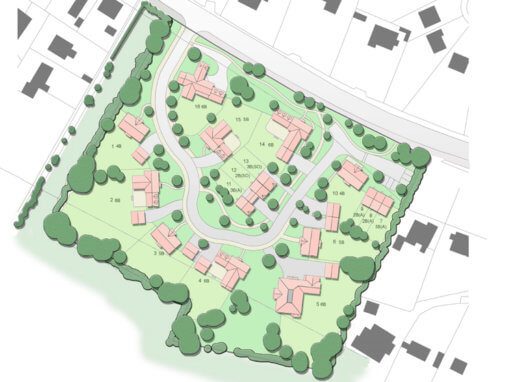 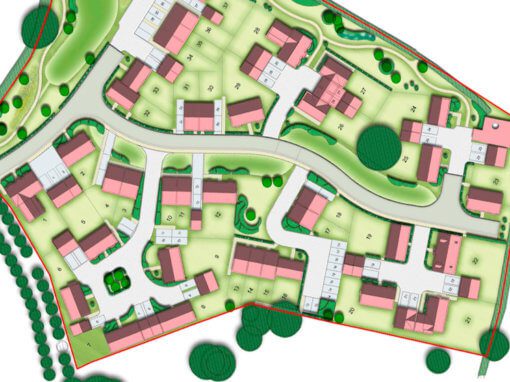 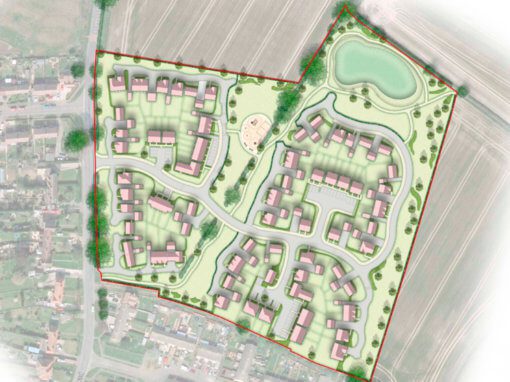 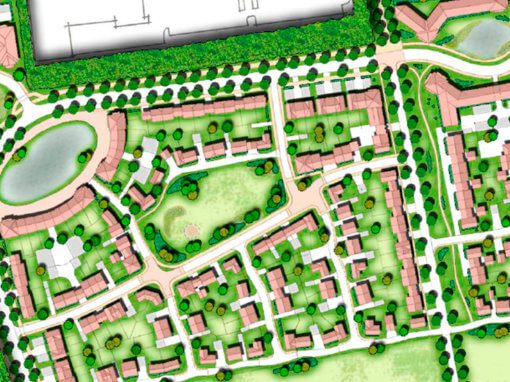 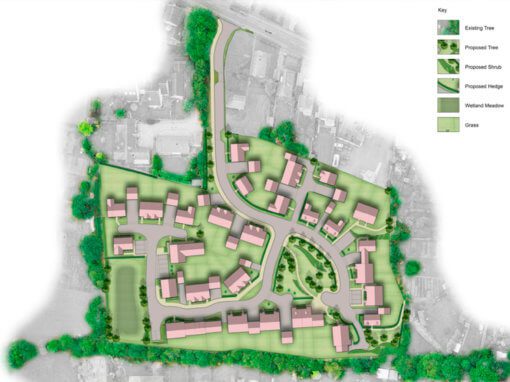 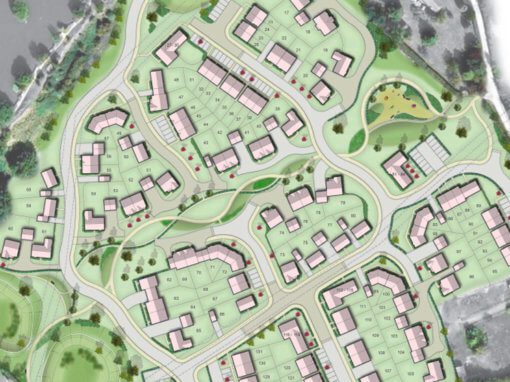 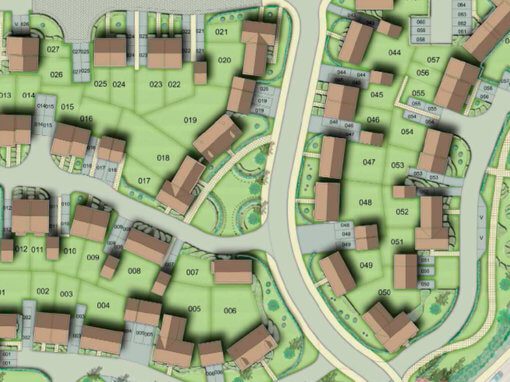 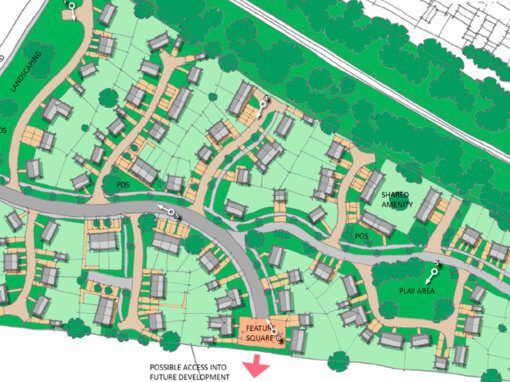 Are you looking to maximise the value of your land?

Fill your details here for us to contact you for an informal chat:

Use our online form, left, or alternatively email:
info@manoroakhomes.co.uk

Confidentiality assured on all discussions, no pressures or commitment.

MANOR OAK HOMES MAXIMISING THE FINANCIAL BENEFIT FOR LANDOWNERS since 2010.

This website, drawings and reports are the copyright of Manor Oak Homes and their Consultants and shall not be reproduced without their permission. Ordnance Survey map information reproduced with permission of HMSO Crown Copyright reserved. Manor Oak Homes will take reasonable measures/actions to ensure the website is updated regularly, but will not accept any liability. Viewers of the website should also check with the planning department of the Council.